Mr. Hartman said that Huai'an had the four basic conditions for application. Relevant works should be recognized and supported by the international community. The development of local food should be mutually agreed with the values of the UNESCO. Huaiyang cuisine should expand overseas presence at a faster pace to bring more enjoyment on the tip of the tongue to the people of the world. 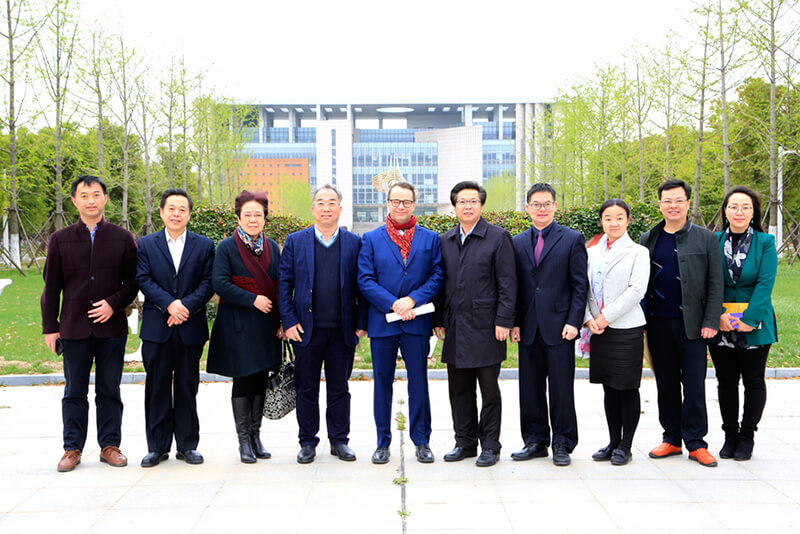 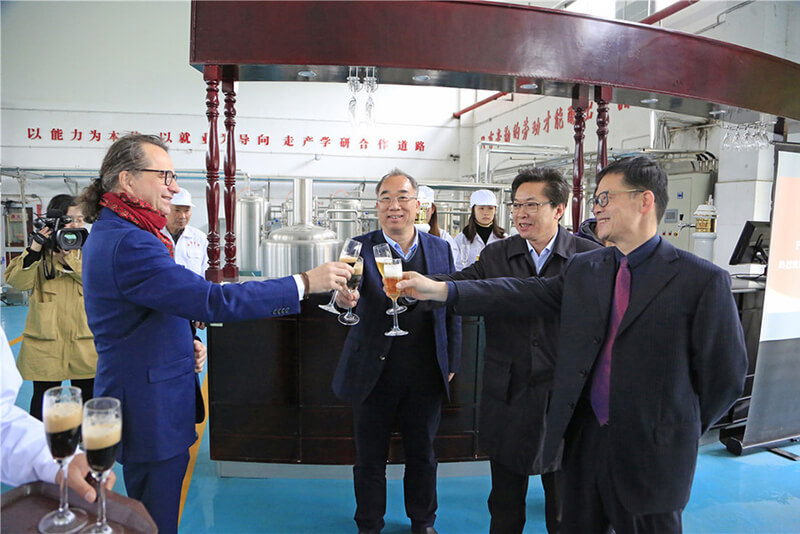 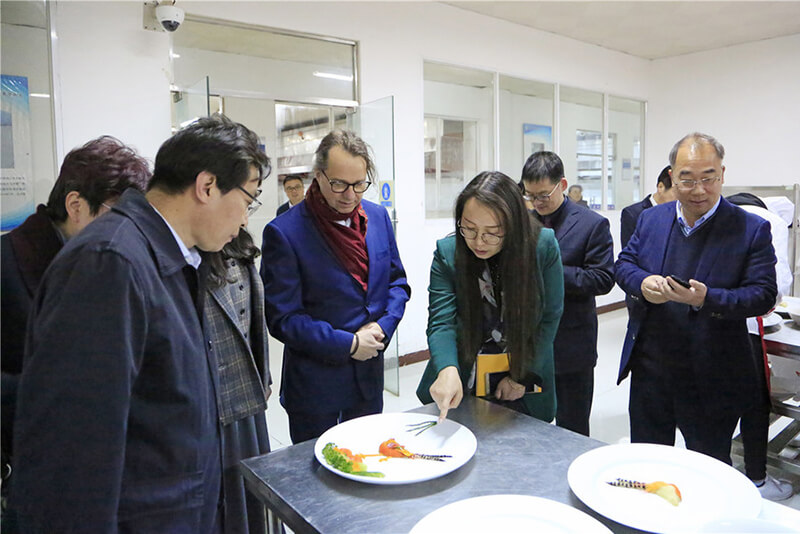 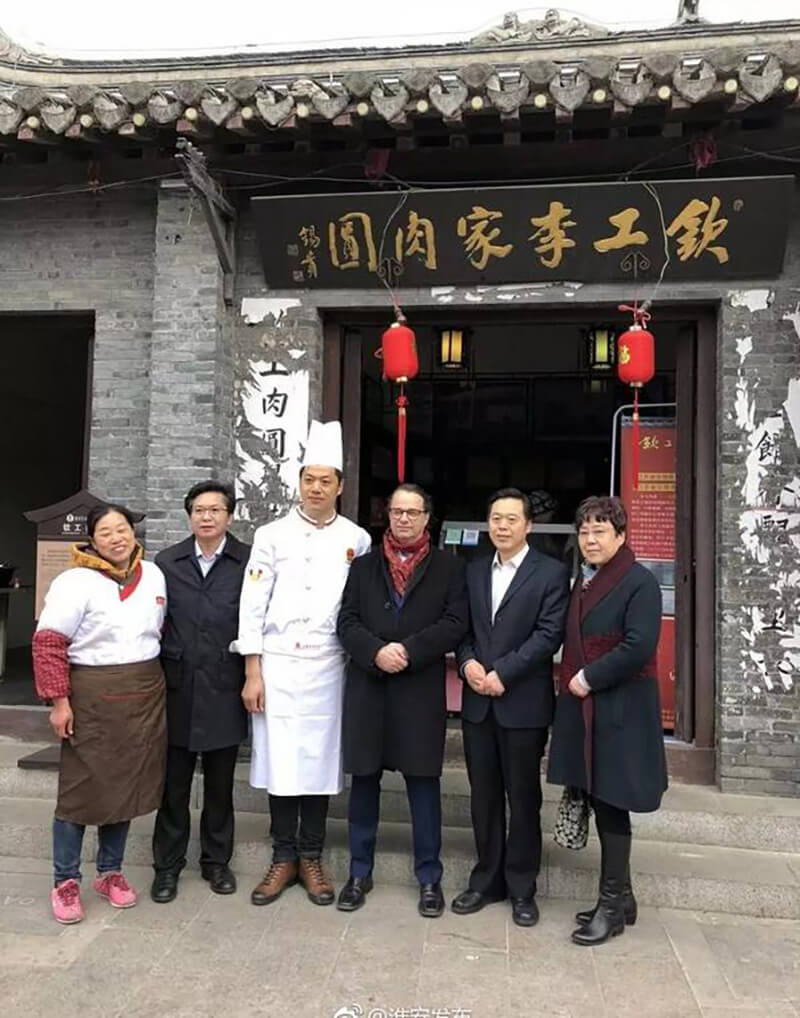