Journey to the West and Huaiyang Vegetarian Cuisine

Since the Ming and Qing Dynasties, writers of China’s Four Great Classical Novels have included all aspects of Chinese food culture into their books, and many dietary languages have thus entered China’s literature. Wu Cheng’en, author of Journey to the West, had spent most of his 77-year life in his hometown Huai’an except for going out for education and work as a government official at that time. When writing Journey to the West, Wu not only wrote the dangerous journey, but also described the vegetarian culture of Jianghuai area of China , especially that during the Ming Dynasty. It was not frequent in literary works of Qing and Ming dynasties to give an extensive description of vegetarian food.

The description of vegetarian food in Journey to the West displays vividly a part of the journey, and reflects the culinary culture and the living standard of local people in Ming Dynasty. In addition, such content mirrors the various facets of Huaiyang cuisine, including the development, cooking skills and preferences of local people in making vegetarian diets, and records specifically the vegetarian culture and traditions of Jianghuai area. 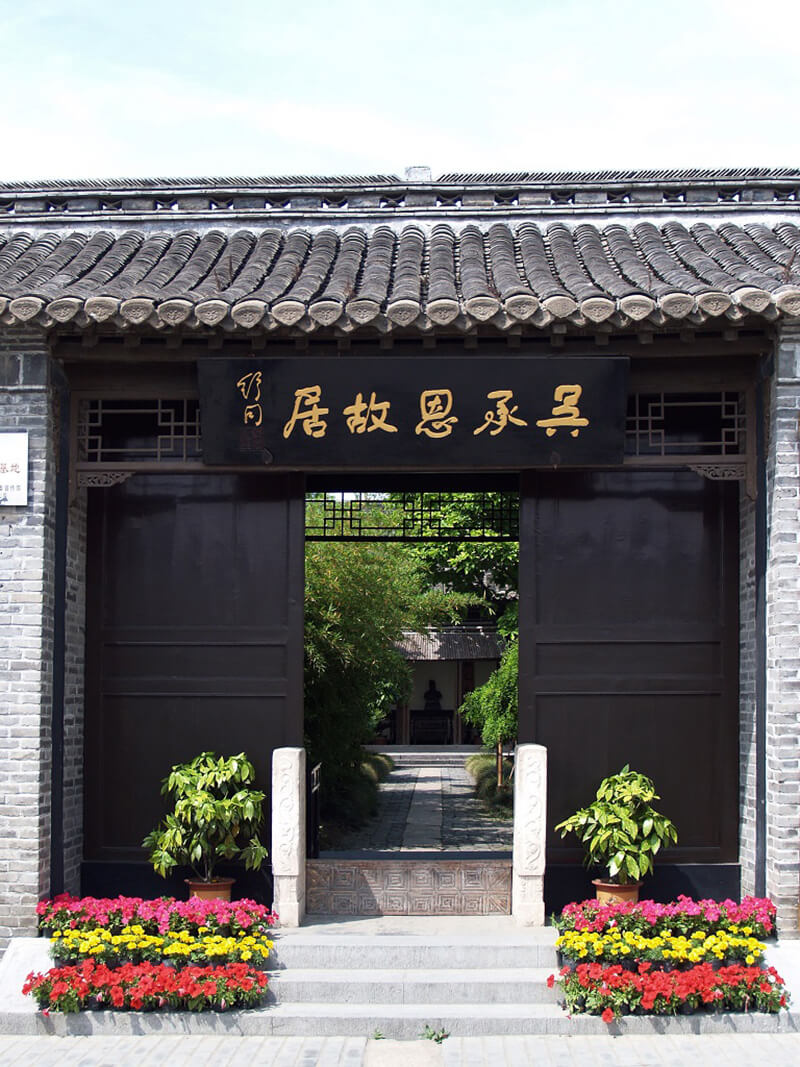 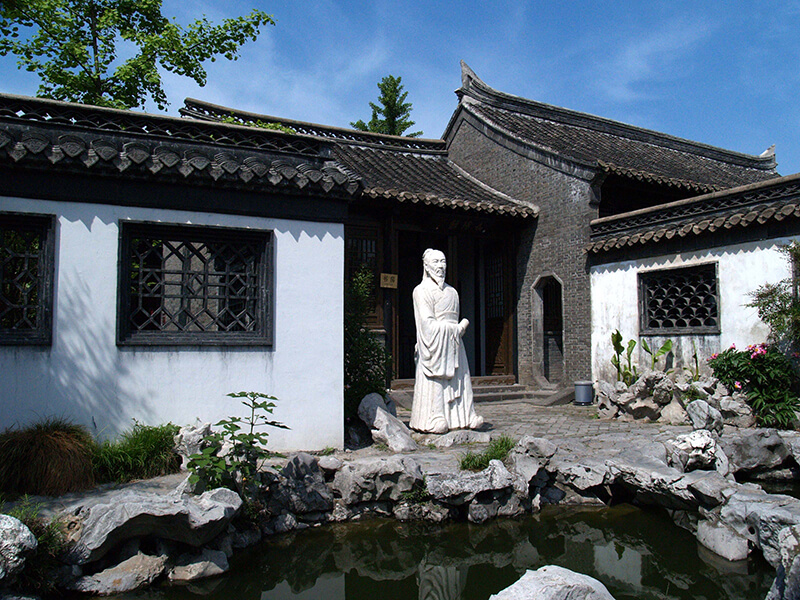 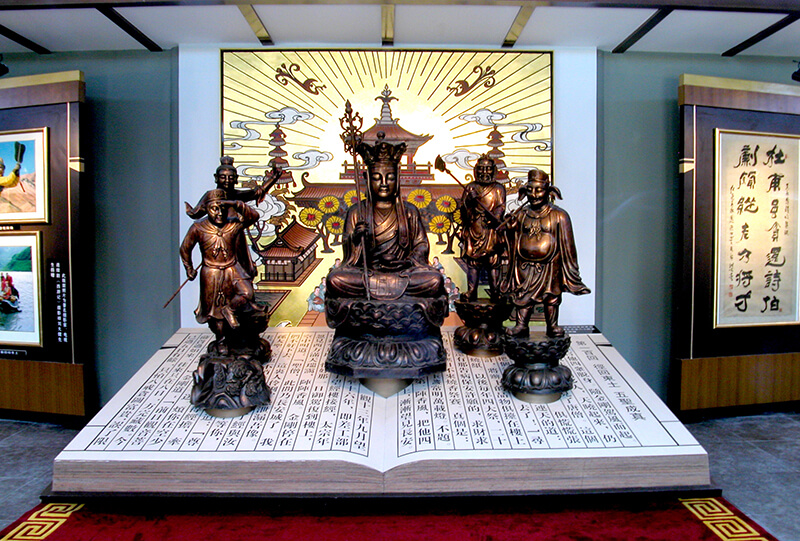 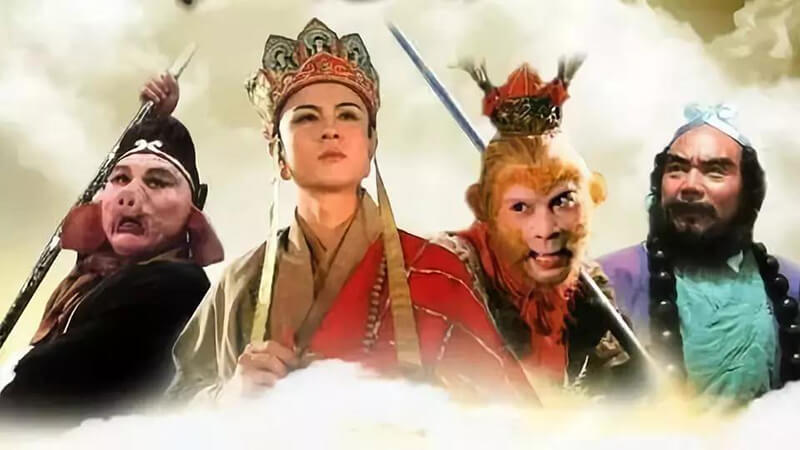 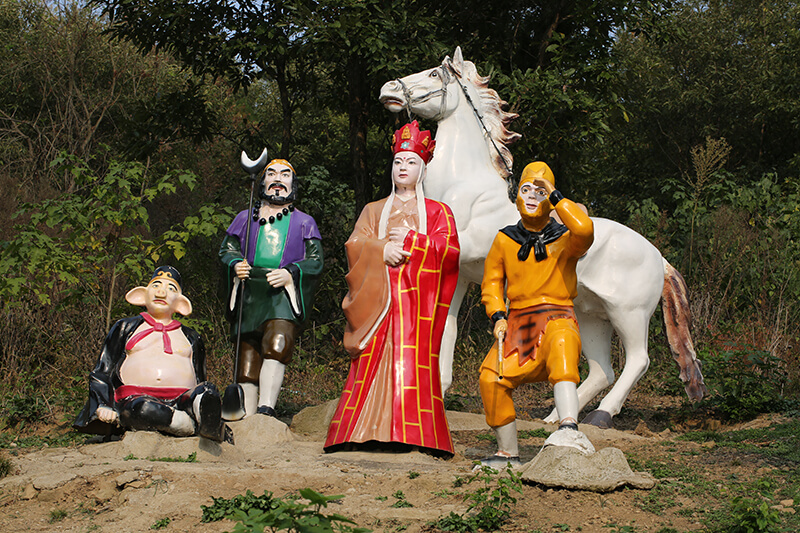 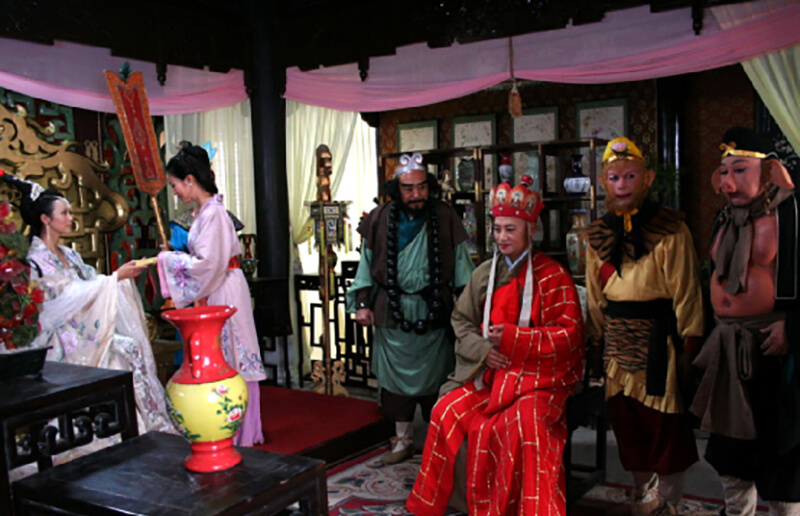