The Grand Canal and Huaiyang Cuisine

Listed as a UNESCO World Heritage Site, the Grand Canal is not only the artery of the north-south transportation of ancient China, but also a historic cultural heritage. As a hub sitting in the middle of the Grand Canal, Huai’an is a place marking the division of north and south China and connecting the rivers and lakes of the Jianghuai area. In ancient China, the governor in charge of the whole water transport affairs and the governor responsible for the management of the transportation of the local three rivers would engage in long-term residence in Huai’an. At the place, passenger and cargo ships heading north must leave their ships and transfer to land routes, while ships heading south must change ships to continue their journey. The water transportation brought prosperity to the place, and made Huai’an the City of Canal among all cities alongside the Grand Canal. In order to cater to different food preferences of people travelling at the place, local chefs took in different tastes, styles and cooking methods, thus developing Huaiyang cuisine featuring various tastes, abundant nutrition and elegance. Huai’an has therefore become a major place for developing Huaiyang cuisine. 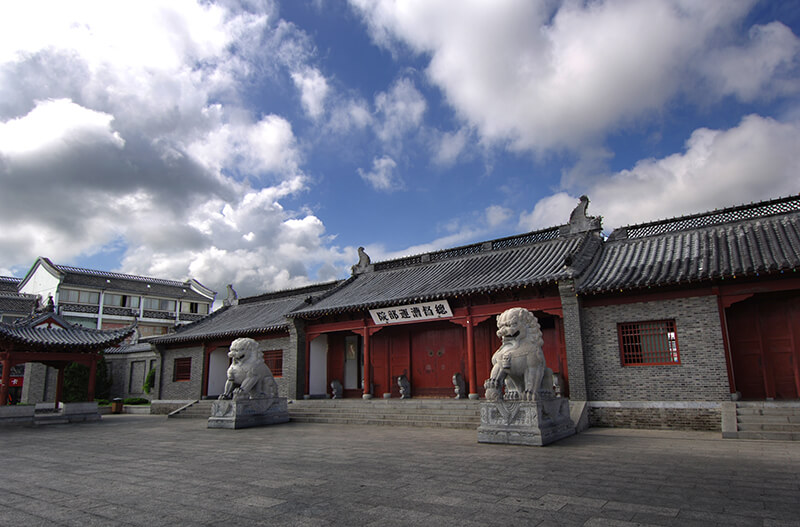 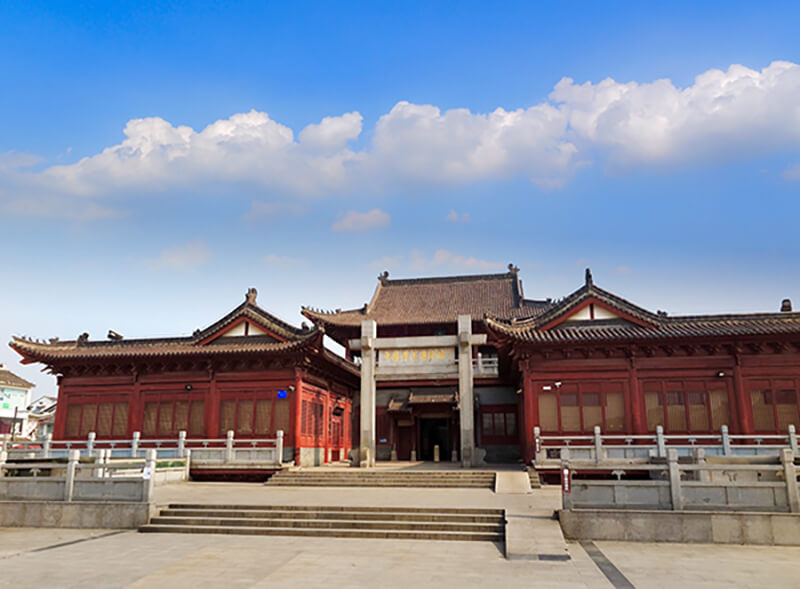